Tesla Might Just Build a Station Wagon But Not for Us

Renderings show how good it would look 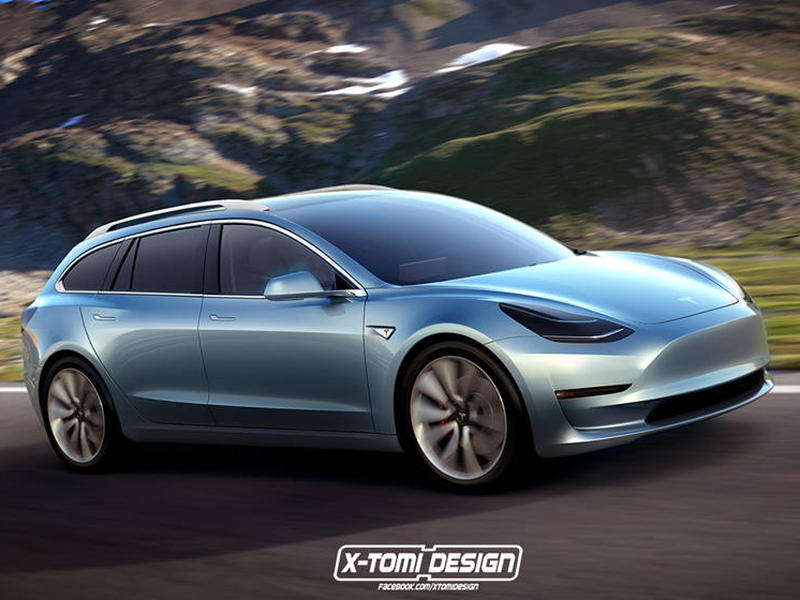 While it's clear that the Tesla Model Y will overtake the best-selling Model 3 sedan sooner than you think, we're still not sold on it. Okay, so we've only driven a Model S, which is far pricier, but we just can't get behind the looks of the Model Y (or the pricier Model X). What gives us hope is the rendering of a possible Tesla station wagon that might be sold in Europe and China. Damn, that's one good-looking wagon. 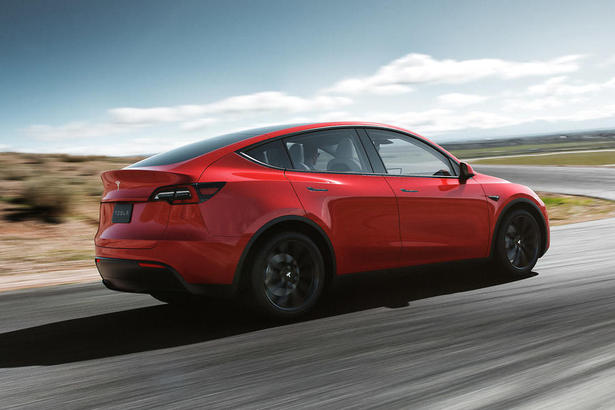 We would take a Telsa wagon over the rather unattractive Model Y crossover.

You might wonder if this will be a reality. Well, a recent report from European car mag Autocar states a new hatchback model is being considered by Telsa in order to compete with Volkswagen's upcoming ID.3 electric hatchback. What the new model could be is a less-expensive, lower-range, long-roof version of the Model 3.

Rather than a totally new model, it will use the Model 3 sedan's underpinnings and technology for a vehicle with a larger cargo hold and one that's priced less than the near $40K Model 3 in order to cater to the European and Chinese markets. 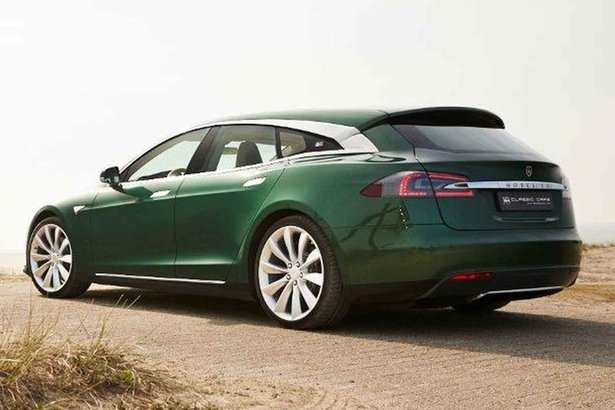 Not only would the lesser-trimmed and lower-range station wagon provide room for a reduced price tag, but the car would be produced in Berlin next to the European Model 3s, further lowering costs. It could be named the Model 2, but nothing has been confirmed yet. Renderings by X-Tomi Design here show it could even be made into a crossover style wagon, a-la the Volvo V60 Cross Country. 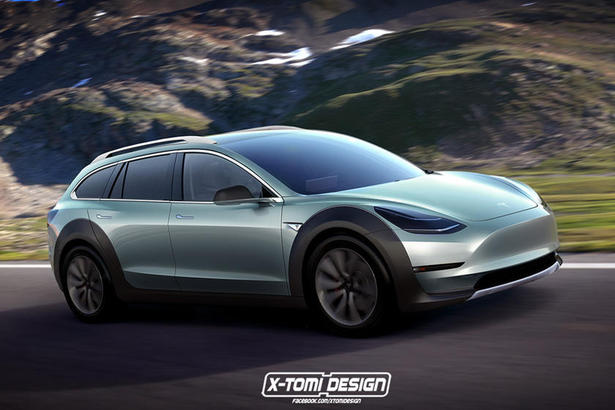 This rendering is actually more of a crossover style with its bulging fenders.

The sad part, of course, is the fact that we'll never see one for sale here in the states. And that's not just because of the cost of shipping it here. Americans clearly don't buy station wagons the way they do with crossovers, and the Model Y is already here. That's a tragedy since a Telsa wagon might just make us want to buy a Telsa.