Ruggedness with power and efficiency 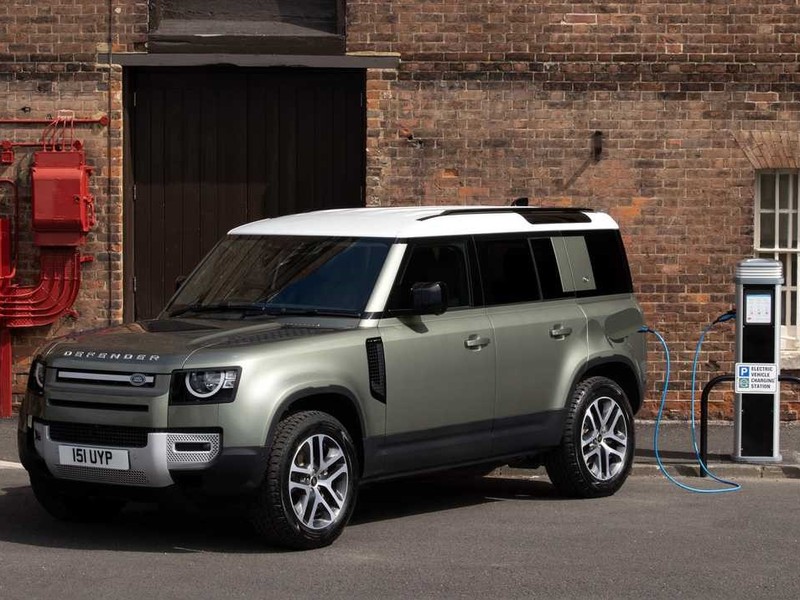 Now that the new Land Rover Defender is finally here, we might finally be able say the second coming of one of the world's most rugged SUVs was done properly. We can't wait to drive it. One trim level we didn't see coming is the P400e plug-in hybrid version that's for sale in European markets but might make it here in the not-too-distant future. The new PHEV promises efficiency and power the Defender has never seen before. 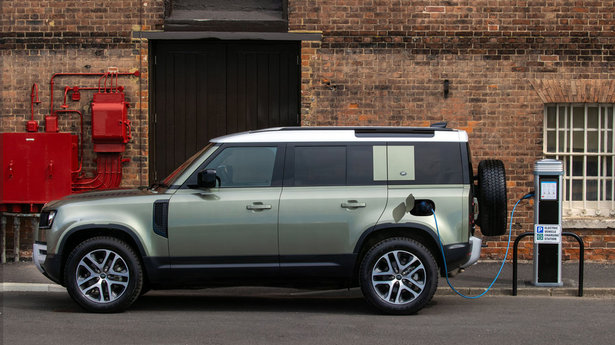 A bit of an oxymoron, the plug-in hybrid Defener is no joke.

The P400e uses the four-door Defender 110 trim and puts a 2.0-liter four-cylinder under the hood, combining it with a powerful 105-kilowatt electric motor. The battery is a 19.2-kilowatt-hour trunk-mounted version. The total output is a substantial 398 combined horsepower that sends the PHEV from 0-60 mph in a quick 5.4 seconds. The top speed is 130 mph. In terms of efficiency, it's no slouch, either, with More 85.3 mpg on the WLTP combined cycle. On electricity only, it can run 27 miles before it runs out of juice. This means you can drive it to and from work for short commutes without ever having to gas it up. 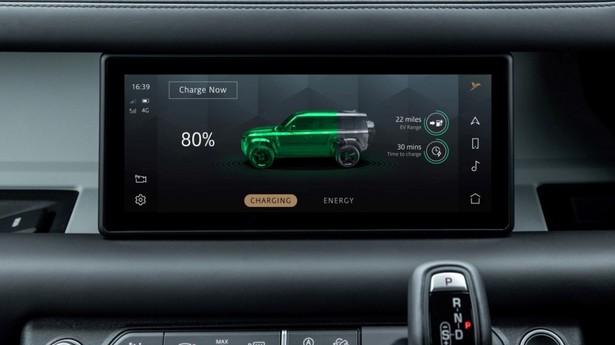 Keep in mind that the Defender P400e has the same powertrain as the Range Rover Sport P400e, which is actually 0.4 seconds slower than the Defender P400 from 0 to 60 mph due to its weight. Its range is also longer by 8 miles.

While it's more efficient than any of the other Defender trims, the P400e can still tow 6,613 pounds. That's still less than the gas versions by 1,588 and 1,103 pounds (for the 3.0-liter and 2.0-liter, respectively) that's still way more than the Jeep Wrangler's paltry 3,500-pound max towing capacity. 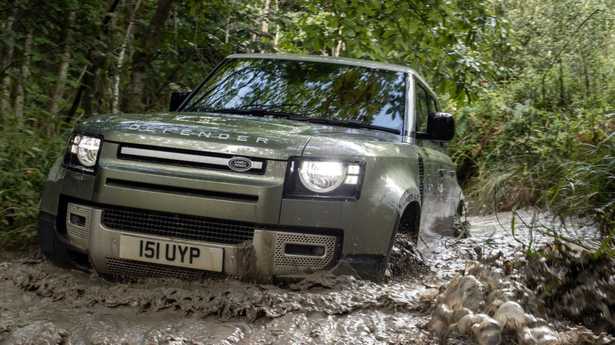 The Defender P400e looks like a regular Defender 110, except for the charging port door. It's bereft of any goofy enviro-spec trim like blue lights or a leaf emblem, thankfully. And there's no stupid-looking aero wheels on the thing, either. It comes with 20-inch wheels that give it a standard gas-powered look, and it also benefits from the addition of air suspension as standard equipment for a smooth ride no matter what the terrain may be. 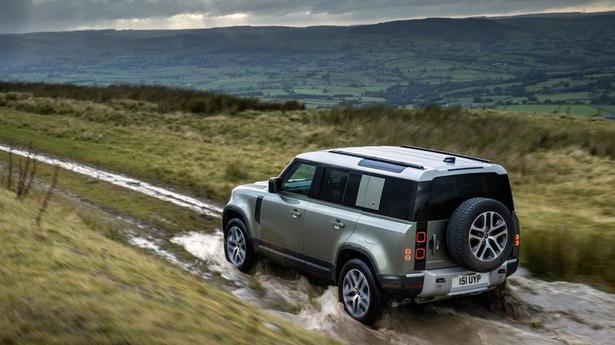 Right now, there's no confirmation that the Defender P400e plug-in hybrid will make it to the states, but we're hoping since other models (Range Rover P400e and Range Rover Sport P400e are sold here). It's possible the brand is waiting to decide. We just can't wait to drive any of the Defenders to see if they're as good as the brand says they are.