Nissan Teases the Refreshed 2021 Kicks But Have We Already Seen it?

An overseas reveal gives us more insight into the new design 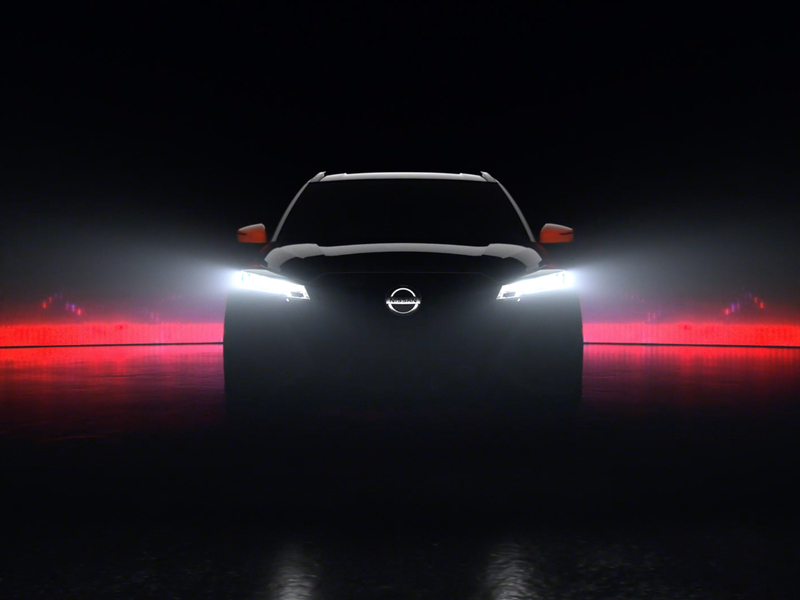 Will this refresh make the Kicks desirable? (images: Nissan)

The smallest crossover in Nissan's lineup is getting a facelift for 2021 and it is set to make its official debut on December 8th. The Kicks first arrived in 2018 replacing the quirky Nissan Juke in the brand's subcompact crossover slot. To drum up some excitement prior to the unveiling, Nissan has given us a shadowy glimpse at the crossover's front fascia. The teaser doesn't reveal much besides new headlights, a widened grille, and a more aggressive lower bumper.

The full reveal for the U.S. market is still days away, but the new styling may look familiar to anyone who has seen the 2021 Kicks debut in Asia earlier this year. According to Motor1, Nissan announced the redesigned Kicks e-Power in Thailand this spring, making it the first market to feature the company's self-charging hybrid technology outside of its home country of Japan. The U.S. isn't likely to see the e-Power powertrain under the hood for 2021, but we can expect similar styling to come to our shores. 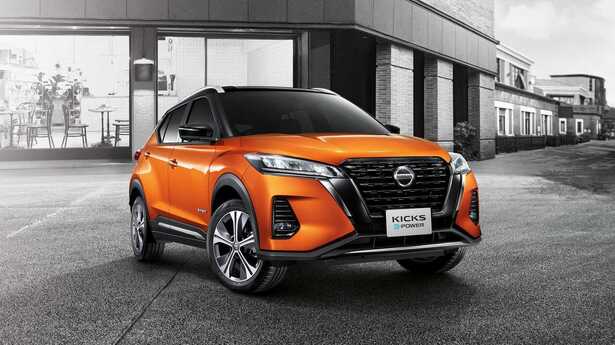 The 2021 Nissan Kicks will likely resemble Asia's Kicks e-Power (minus the self-charging hybrid).

Although the current Kicks looks more mainstream than its polarizing Juke predecessor, it is also more forgettable among the plethora of excellent crossovers on the market. The Kicks offers less horsepower, no AWD option, and painfully boring styling compared to the discontinued Juke. Even Nissan's signature floating roof, which is meant to look edgy, does no favors for the subcompact SUV. We're glad to see that Nissan has shaken up the Kicks' front fascia since the current U-shaped grille is yawn-inducing. 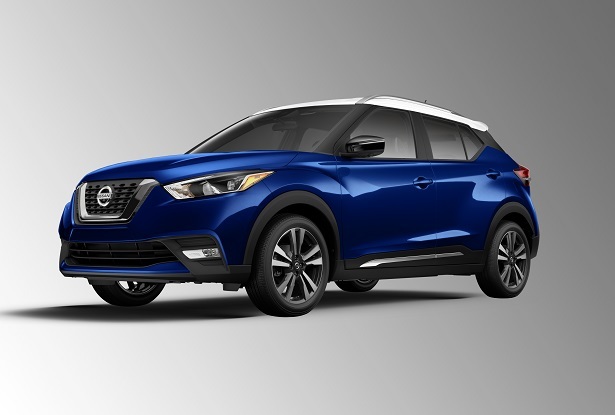 The current 2020 Kicks doesn't exactly stand out in the sea of crossovers on the market.

According to carsalesbase.com, the Kicks landed in 6th place for subcompact crossover sales through the 3rd quarter of 2020. It was outperformed by the Chevy Trax, Honda HR-V, Hyundai Kona, Ford EcoSport, and the Jeep Renegade. Sales for Nissan's small crossover fell 9% compared to 2019 with 42,640 units sold in 2019 vs. 47,074 in 2018. The Kicks currently holds a 7.2% share of the segment, while the leading Chevy Trax holds nearly double that at 13.6%.

Despite its faults, the Kicks provides owners with a good value when it comes to MPG (31 city / 36 highway) and a low starting price ($19,070). However, with new entrants in the market such as the Kia Seltos, Buick Ecore GX, and the Hyundai Venue, the Kicks needs to offer a stronger value proposition to attract buyers. Unfortunately, that value proposition won't include major performance upgrades since the Kicks' 125-horsepower 1.6-liter four-cylinder engine and CVT will most likely return unchanged. The more aggressive front fascia and other styling tweaks may help boost sales, but we're not holding our breath for a striking transformation.