The Russian Bremach Taos is Coming to America

A little rugged guy from the east 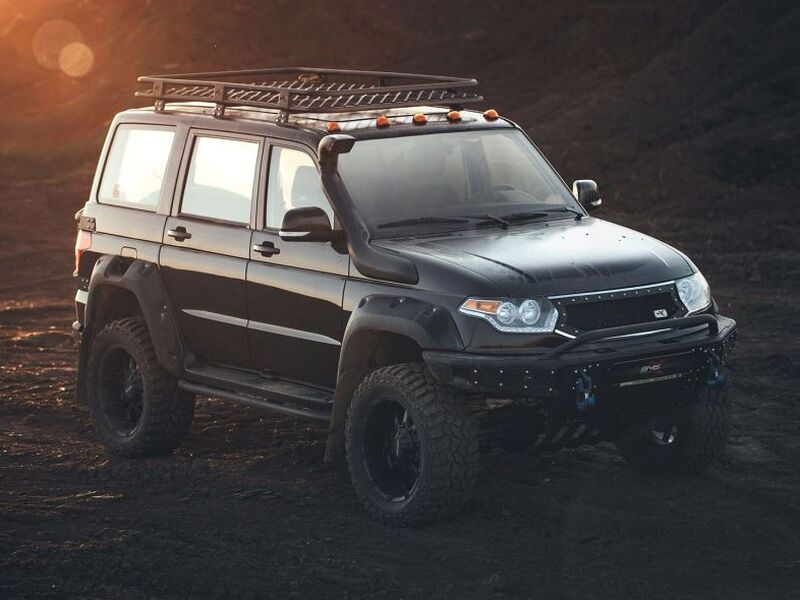 The Cold War is over. Time to bring a Russian SUV to us.

The thought of buying a Russian vehicle in America is a bit of a stretch, but that's exactly what will happen in 2021, and the vehicle is called the Bremach Taos. It's actually a modified version of the very popular Russian UAZ Patriot body-on-frame 4x4 that's been proven in the rigors of Siberia by both civilians and the military. If that's not proof that it can handle the streets and trails of American, we don't know what is. 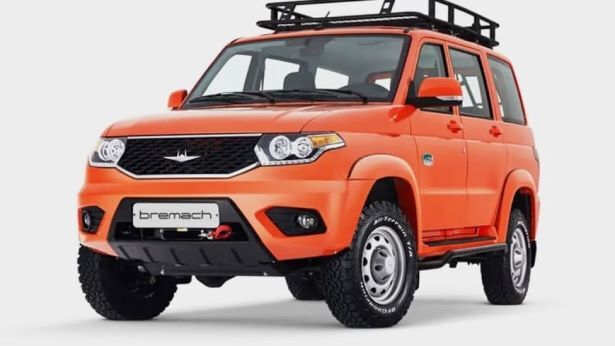 While the Taos might not be the prettiest SUV, what it does offer is superb ruggedness for less than $30,000. In fact, the base price will be $26,415, which is about five grand less than a Jeep Wrangler Unlimited. The badges will be different than the UAZ Patriot's, and the interior will get upgraded materials, but the rest is straight from the original.

The Taos will have a single powertrain in the form of a 150-horsepower 2.7-liter four-cylinder engine mated to a GM six-speed automatic transmission that drives all four wheels. The vehicles main parts will come from Russia, but the electronics and safety tech will come from Bosch in Germany. Final assembly occurs in Los Angeles, while the Bremach USA headquarters is located in Nevada. 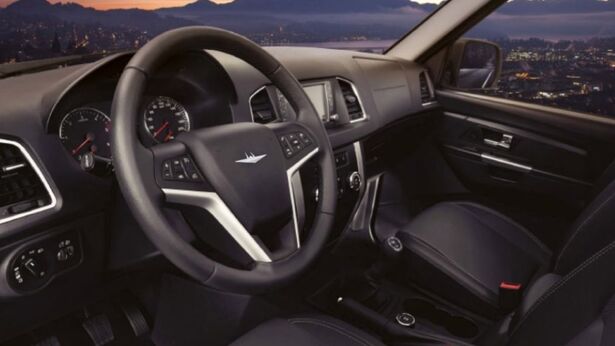 What the Taos does is bring affordability to the segment, and it won't be bare bones, either. The Taos will come with 18-inch wheels, real leather upholstery, heated front and rear seats, a seven-inch infotainment touchscreen, as well as an in-car Wi-Fi hotspot. This is all standard equipment, mind you. You can also upgrade the Taos with an Eaton-sourced electronic rear locking differential, as well as add-on parts to make it even more capable off-road.

And lest you be concerned about the Taos's reliability, it will come with a 60,000-mile bumper-to-bumper warranty as well as a 10-year, 120,000-mile powertrain warranty. If that's not enough to bring you peace of mind, perhaps you should look elsewhere. 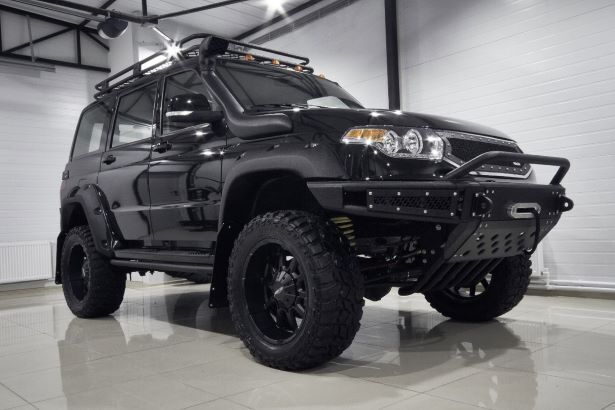 This isn't a stock Taos, but the add on components do make it look seriously capable.

The Taos will go on sale at franchised dealerships across the country in 2021 as a 2022 model, and we'll have to see if it can carve out a niche in the small to midsize SUV segment. Body-on-frame SUVs are becoming more and more of a rarity, so this is a welcomed entry into the fray. The ultimate test will be how well it does off-road, and by all accounts the UAZ Patriot on which it's based gained much of its fame by virtue of its rugged chops.