Lexus Teases a Preview of Its New Design Language

What will Toyota's luxury brand look like in the 2020s? 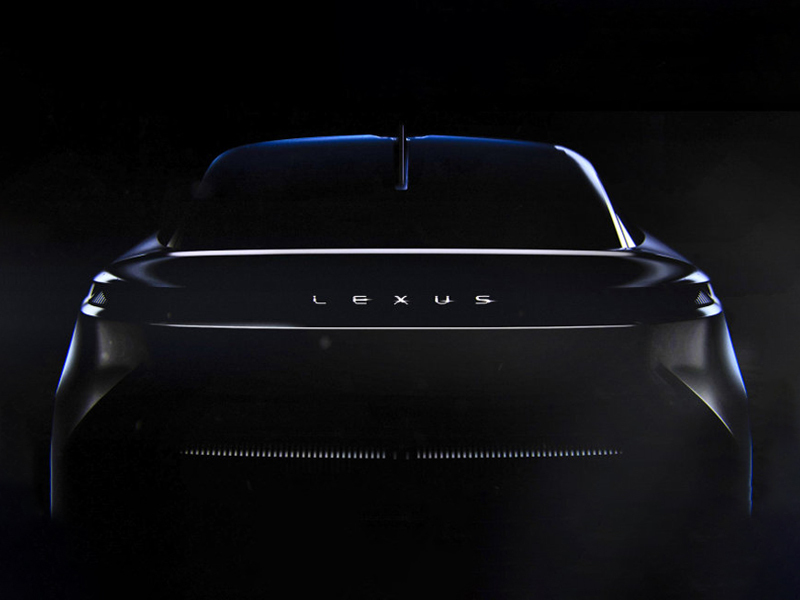 Big things are coming from Lexus, but we have to wait until the spring.

Lexus really took the world by storm when it introduced its rather polarizing but unmistakable "spindle grille" and matching taffy-pull design language back in 2013, and it has stood the test of time to be the face of the brand. Now, the brand wants to head in a fresh direction that may or may not include a new version of the grille. We've been teased with a photo that shows the back end of a concept car that will be unveiled this spring. 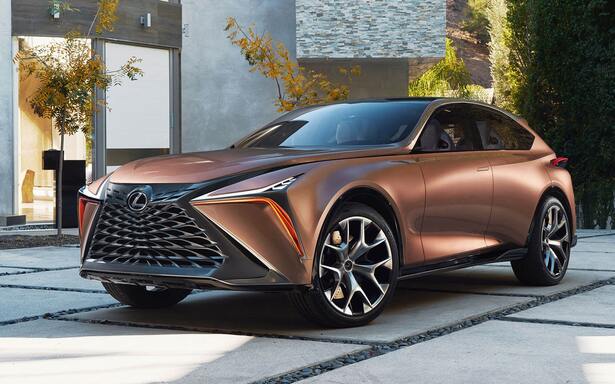 The 2022 Lexus LF-1 Limitless Concept shows us what the future of the brand could look like. Yep, the massive Spindle Grille is still there.

Koji Sato, the company's president and chief branding officer, stated that the concept car will show off where the brand is headed for the future. While he didn't share any details, it's clear that the rear fascia of the concept car looks nothing like any vehicle in its current lineup. The brand isn't just changing the look of its vehicles, apparently, but it's also introducing electrification (not a surprise) and new levels of technology that include semi-autonomous driving capability. 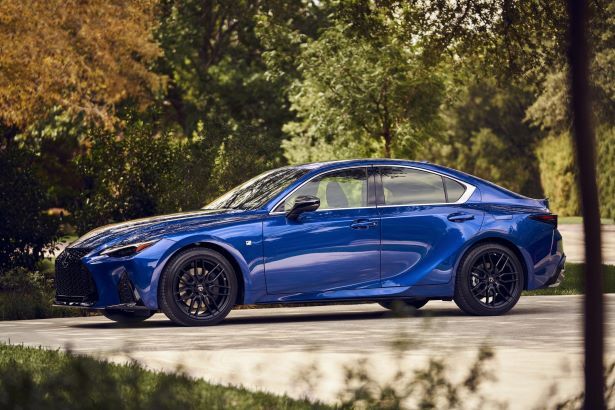 The new 2021 Lexus IS was totally redesigned but maybe doesn't look as fresh as it could.

Although the teaser image doesn't show us much, there are some important details. First of all, it looks more rounded in the back than anything in the current lineup. There's also more rounded taillights that seem more muted than what we saw in the Lexus LQ SUV concept that will replace the current LX three-row. The image also shows what appears to be a large and long roof antenna that splits the rear glass at the top. Finally, the Lexus lettering is in a new font that's also positioned in the center of the trunk instead of the "L" badge.

Sato confirmed that Lexus will release a new car in 2021, but he wasn't specific about whether or not it will be the production version of the upcoming concept (or what segment it will fall in... SUV, crossover, sedan, or coupe). We're excited to see what's next for the brand.

The Lexus RC F is one of the brand's best vehicles. Read our full review below: 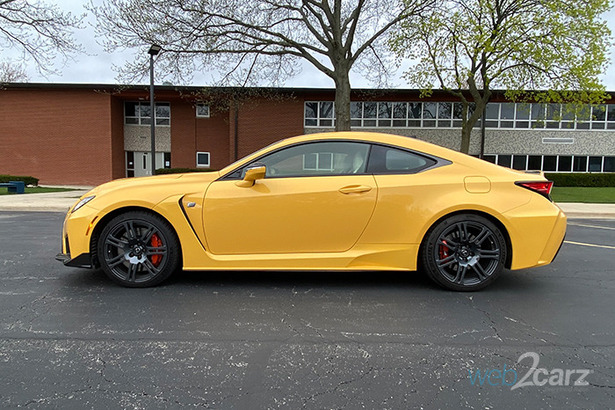