It's the EV pickup we really want 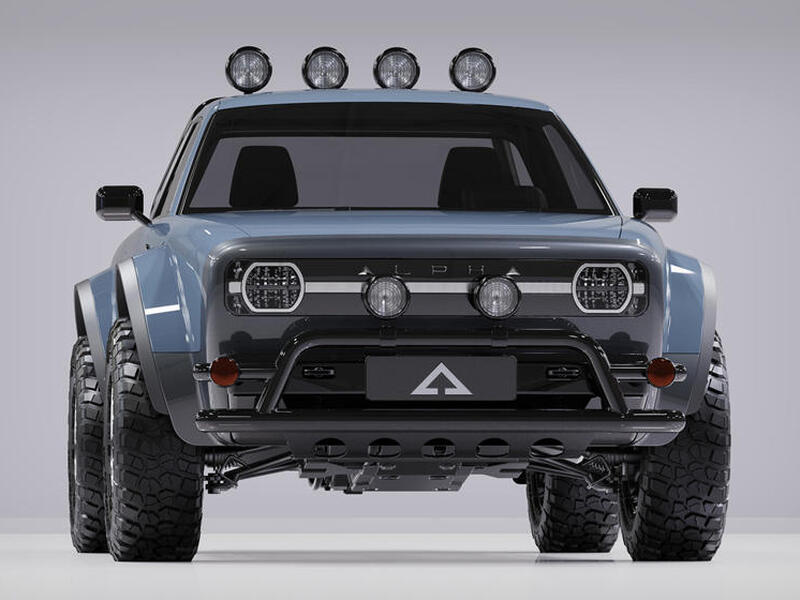 The little truck that could.

While you were asleep, dreaming about the Tesla Cybertruck and the Rivian R1T, a small outfit in California called Alpha Motors started work on its small Wolf EV pickup, and it is awesome. While it might not look nearly as radical as the Cybertruck (what does, though, really?), it does have some interesting styling details that draw the eye, combined with a more traditional pickup truck configuration that's simple but very attractive. Perhaps the most important draw is the price: $36,000. That's a little bit less than the price of a new car today. 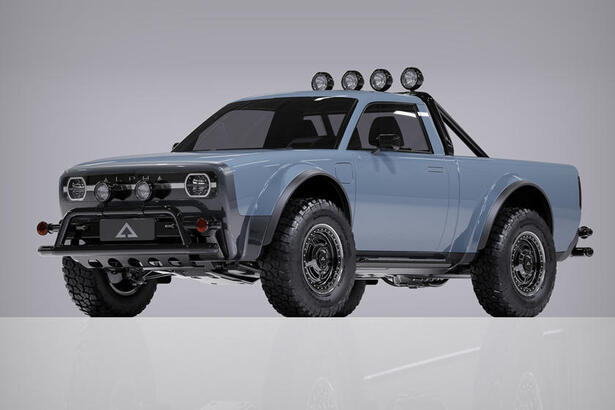 The Wolf comes on the heels of the Ace Coupe and the Jax rugged crossover we covered a little while ago. Thanks to its low price, the Wolf actually qualifies as the least expensive electric pickup truck, and it will cost about half of what Rivian and Telsa will have to offer when they're ready for production. Since Alpha Motors is new on the scene, buyers will qualify for the $7,500 tax incentive, which means the price could drop to around $30k after all is said and done. 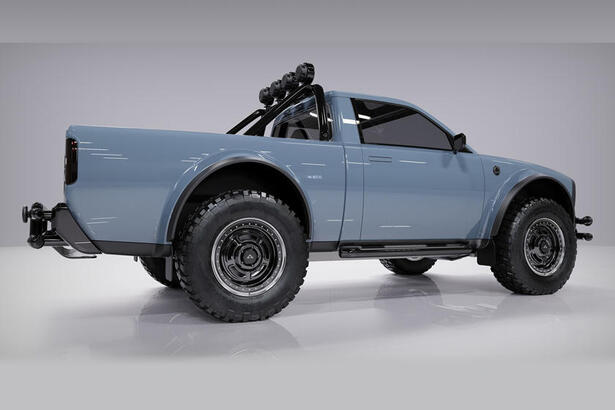 The Wolf's size could make it more attractive to those who don't want a large pickup truck. It measures in at 188 inches long, 76 inches wide, and 66 inches high, which means it's smaller than the Toyota Tacoma, the new Nissan Frontier, and the Ford Ranger. Actually, it might be the smallest pickup truck on the U.S. market when it comes out. The practical bed measures 65 x 59 x 16 and has 34.5 cubic feet of storage space. 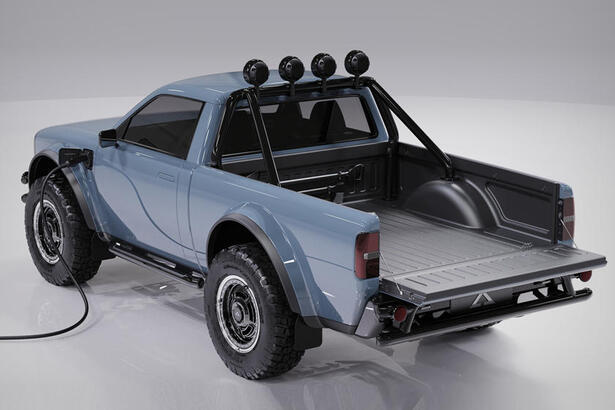 In terms of power, the Wolf will have either a 75 or an 85 kWh lithium-ion battery depending on configuration, and it will have an estimated 275 miles of range. That beats the much smaller Chevy Bolt hatchback (259 miles), as well as the new Volkswagen ID.4 crossover (250 miles). The Cybertruck will have a base range of 250 miles, and the Rivian R1T will also start with a range of 250 miles. The Wolf will be configurable with either front-wheel drive or all-wheel drive and will hit 60 mph from a standstill in about 6.2 seconds, plenty quick for most folks. Towing will be a modest 3,000 pounds. 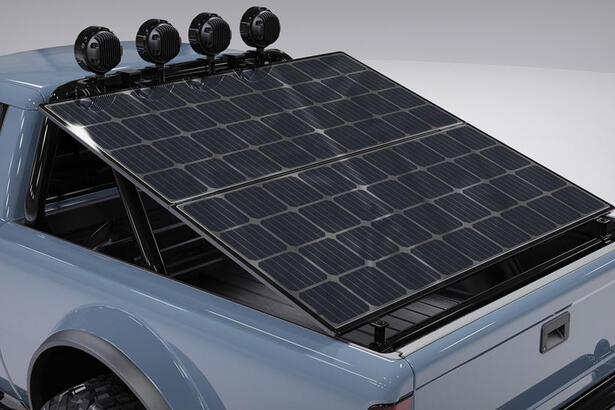 Now, that's a feature that every EV pickup should have.

In terms of cost, the Wolf has a couple of wheels up on the competition. The R1T is priced at $75,000, while the base Cybertruck is purported to cost about $39,000 (we doubt that's true after all is said and done). What's more, did we mention Tesla is no longer eligible for that $7,500 tax credit since the time has run out for them? That makes the Wolf even more attractive. 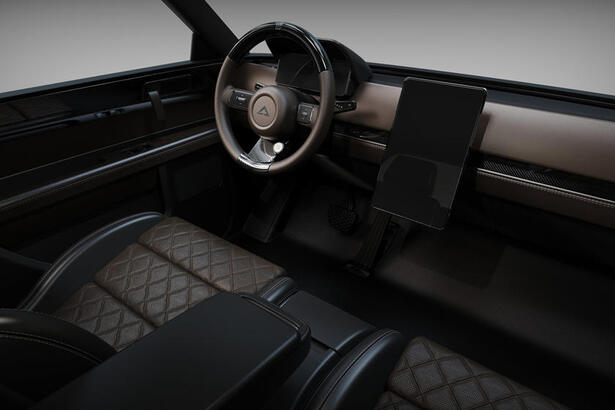 The interior of the Wolf looks both luxurious and nicely minimalist.

The model shown here comes in an attractive SF Blue finish inspired by the San Francisco Sky. Right now, it looks like the Wolf will come in single cab, four-seater format only. It has flared wheel arches, a front-mounted black bull bar, roof-mounted off-road lights, and a rollbar. It appears from photos that you can option it out with features like a bed-mounted, deployable solar panel for charging while driving, a brilliant feature. 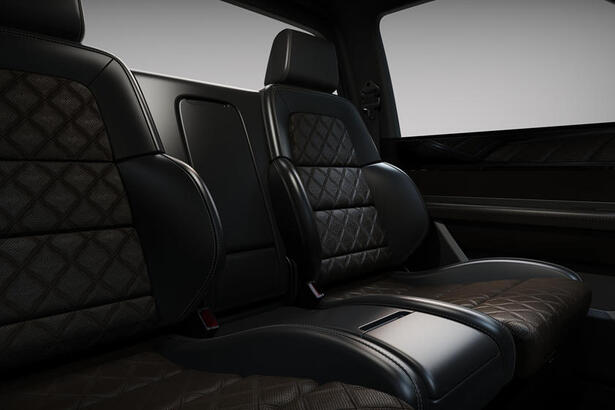 The good thing is that the Alpha Wolf can be secured now via deposit on the Alpha Motors website.  Customer deliveries for the Alpha Wolf are planned for 2023, and that can't come soon enough. It's likely that the Rivian R1T will make it to market first (June 2021), and then possibly the Cybertruck in late 2022 or early 2023. Our money would be better spent on the Alpha Wolf thanks to its affordability, traditional but rugged style, and its convenient size. We're guessing a lot of folks will feel the same way.