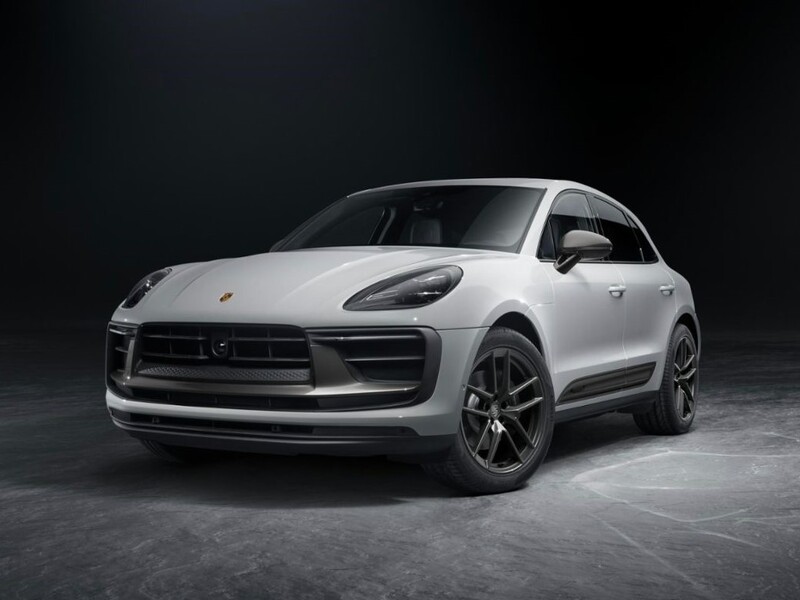 The Macan T should speak to enthusiasts who need space.

The Porsche Macan is one of the best driving premium crossovers in the industry, if not the best. Now, the Stuttgart, Germany automaker has added a new trim level to the Macan stable. It's called the 2023 Porsche Macan T, and the T stands for 'Touring'. If that sounds familiar, it's because that designation has applied to two other Porsches, the 718 T and the 911 T.  The Macan T is the first Touring version of an SUV the brand has made. 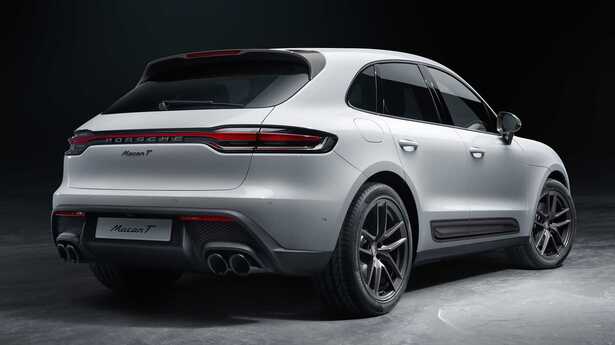 The Macan T slots in above the base Macan and below the S and the GTS. 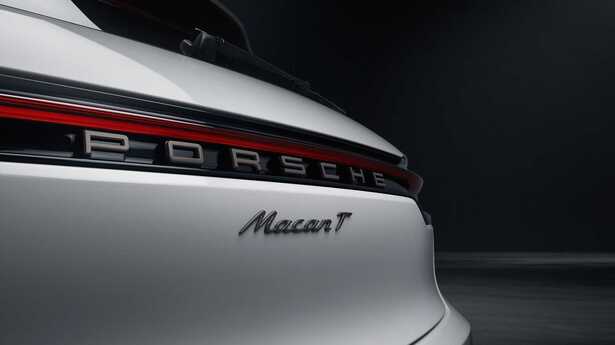 The Touring model is meant to provide additional driving excitement above the base model without encroaching on the power of higher trimmed Macans such as the S and GTS. The base engine is still present, as is the seven-speed PDK automatic transmission. Although the power output is the same as the base Macan, the T receives standard upgrades like the Sport Chrono Package, which has Driver-Selectable Driving Modes (Normal, SPORT, SPORT PLUS, and Individual), Launch Control, motorsports gear shifting, SPORT Response, a dash-mounted stopwatch, a performance data display, and Dynamic Transmission Mounts. 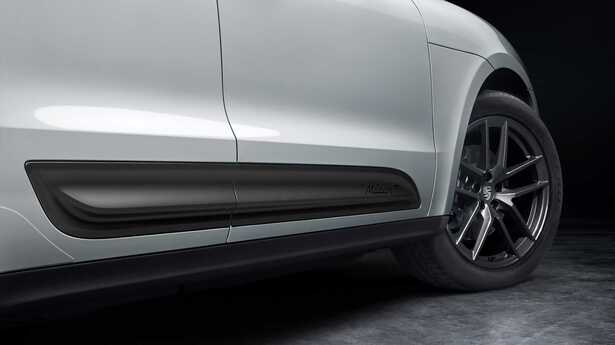 The T also gets Porsche Active Suspension Management as standard equipment. Available optional features include adaptive air suspension (with T-specific stiffer sway bars) and T-specific Porsche Torque Vectoring Plus. In terms of performance, the Macan T will hit 60 mph in 5.8 seconds, 0.2 seconds quicker than the base Macan. 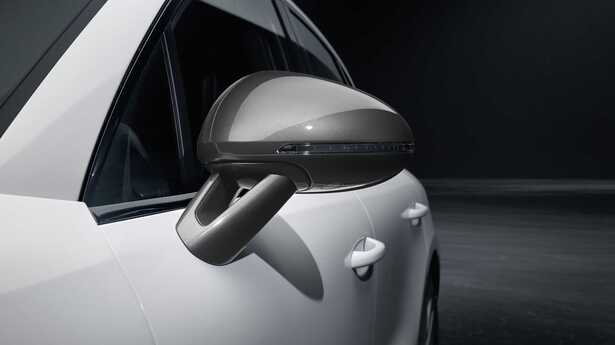 The Macan T also sets itself apart from the base Macan visually. It has unique gray trim bits in the form of exterior mirror caps, rocker panels, grille surrounds, and a roof spoiler. The logos on the liftgate match the gray trim, and the looks of the T are even sportier thanks to 20" wheels, black window trim, and black exhaust tips. Inside, the Macan T gets some sweet black sport seats with heat, a sport steering wheel, and Macan T branding. 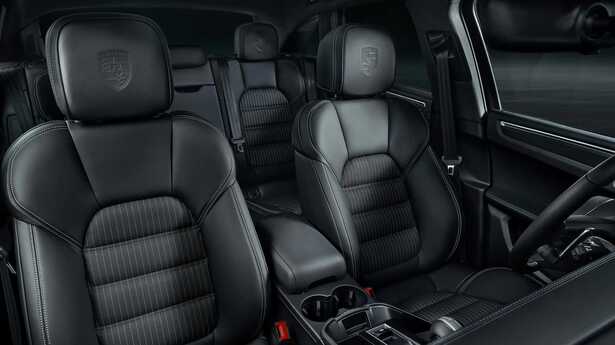 It makes sense to add the Macan T t the mix since the Macan is the second best-selling model in the Porsche lineup, behind the larger Cayenne. What it, effectively, does is to provide a more sporting model that's still relatively affordable. It's a smart move for the brand, and it should prove to be a welcomed addition.