Just when you thought you'd have to settle for bargain basement

If you're on a tight budget, you're probably looking for a car that's under $20,000 brand spanking new. While the average price for a new car climbs above $30K, you can still get something really nice for much less. You're not going to get the finest leather seats and the most advanced technology, but you are going to get a reliable car that drives well and rides comfortably. Just because you're shopping well below the average price for a vehicle doesn't mean you have to make wild compromises. In fact there are quite a few cars with starting prices below $20K. We've rounded up the best rides you can buy at this price range for your convenience. 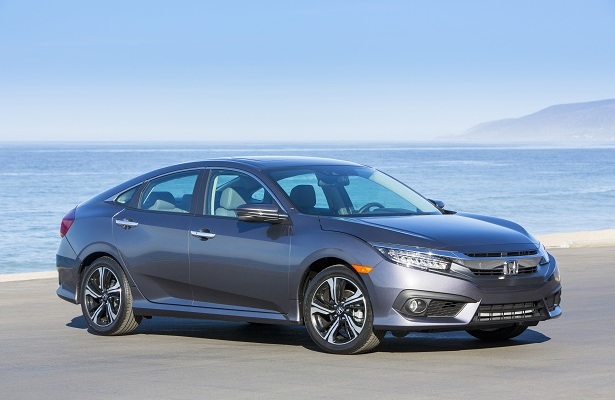 Get Used Honda Civic Deals In Your Area ►

The 10th generation Civic won North American Car of the Year in 2016 for good reason. It has a great chassis, good handling and plenty of power. For 2017, the Civic ($18,740 base MSRP) is available in sedan, coupe and hatchback forms. More body styles means you can get the Civic the way you want it. The best thing about the new Civic? All versions of it start at less than $20K. Thatâ€™s awesome for such a good car. You can get a Civic with either a 1.5-liter turbocharged four-cylinder (174 hp and 167 lb-ft of torque) or a 2.0-liter four-cylinder (158 hp and 138 lb-ft of torque). You also have a choice between a manual transmission or CVT. All these choices paired with the excellent performance and good overall design of the car make for one heck of a bargain. Still, youâ€™ll have to get used to Hondaâ€™s completely touch-based infotainment controls. 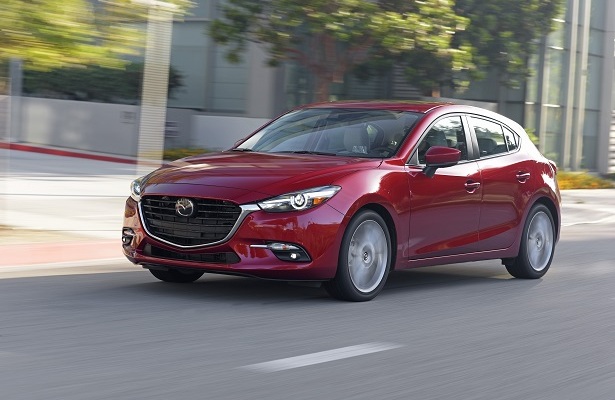 Get Used Mazda MAZDA3 Deals In Your Area ►

The Mazda3 received quite a bit of acclaim in 2016, so Mazda kept the formula for the 2017 model year pretty much the same in both sedan and hatchback form. That being said, the it did add a few things, including G-Vectoring Control, which helps improve traction over the drive wheels, thus making the car handle better. Not that the Mazda3 ($17,845 base MSRP) was really lacking in that department. Still, the new car is better than ever to drive, and the interior updates and attractive design all around make this one of the best cars on the road. Beneath the hood is a 2.0-liter four-cylinder (155 hp and 150 lb-ft of torque) or a 2.5-liter four-cylinder (184 hp and 185 lb-ft of torque) both of which mate to either a manual or automatic transmission. If youâ€™re looking for an affordable and practical driverâ€™s car, this is it. 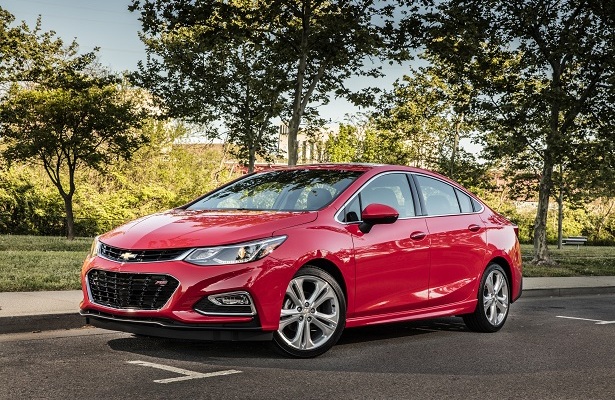 Get Used Chevrolet Cruze Deals In Your Area ►

The Cruze ($16,975 base MSRP) is a top-seller for Chevrolet and for good reason, it can truly compete with the tough competition from Asian automakers who have dominated the small car segment for decades. The latest Cruze continues this trend. Available in either hatchback or sedan form, the 2017 Chevy Cruze offers attractive styling in a tech-laden package thatâ€™s comfortable and efficient. The car comes with a 1.4-liter turbocharged four-cylinder (153 hp and 177 lb-ft of torque) mated to either a manual or automatic transmission. While the car is decent to drive and reasonably powerful and efficient, the real high point is the technology. The Cruze comes with a 7-inch infotainment screen with Chevrolet MyLink, Apple CarPlay, Android Auto and 4G LTE WiFi. Itâ€™s not the most technologically advanced vehicle on the market, but in higher trims, you get quite a lot.

Get Used Hyundai Elantra Deals In Your Area ►

Hyundai gets a lot out of the Elantra ($17,150 base MSRP) offering it in a few different forms, the most interesting of which is the Sport trim. Unfortunately, that trim level comes in over the $20K mark. Still, the non-sport versions of the Elantra are highly competent and affordable cars. The Elantra is powered by a 2.0-liter four-cylinder engine (147 hp and 132 lb-ft of torque) or a 1.4-liter turbocharged four-cylinder (128 hp and 156 lb-ft of torque). You can also choose between a manual and automatic transmission. Neither engine will get your heart pumping very fast but both will do a good job of keeping money in your bank account. In addition to the economical mills, the Elantra comes well-appointed for the price and features an infotainment system thatâ€™s extremely simple and easy to use. 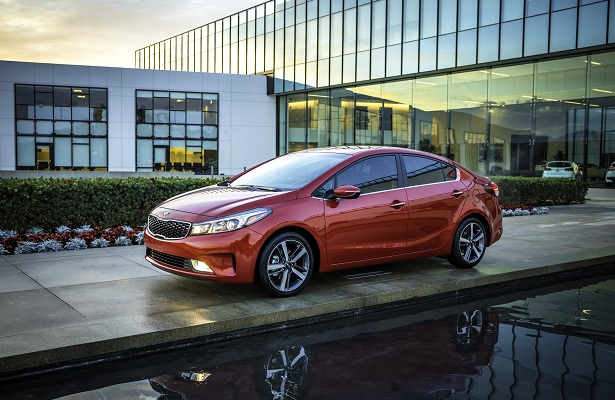 Get Used Kia Forte Deals In Your Area ►

Kia says that the Forte ($16,490 base MSRP) is the compact car that delivers more, and in many cases thatâ€™s true. While itâ€™s not quite as good as the Mazda3 or the Honda Civic, the Forte offers a whole heck of a lot in a reliable vehicle with a wickedly good warranty. It comes with a couple different four-cylinder engines that produce modest but not impressive power (the most potent makes 164 hp and 160 lb-ft of torque) and either a manual or automatic transmission. Dull performance aside, the car is actually quite nice and comes with an easy to use infotainment system packed with features and a fit and finish thatâ€™s high for such an inexpensive car. Overall, the Kia Forte is an excellent value.