Demand may be lower than during the great recession 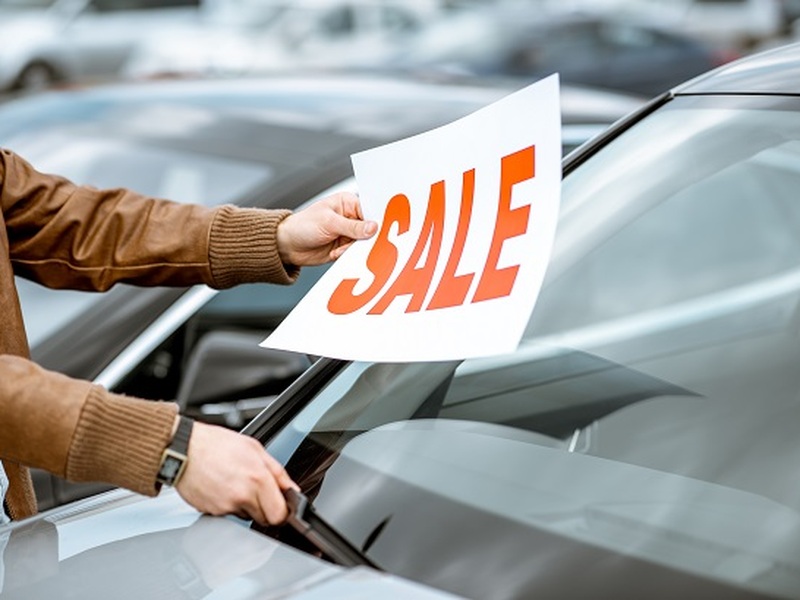 It should come as no surprise that car dealers are struggling during the COVID-19 pandemic after being forced to close their showrooms. Despite dealerships offering online shopping and by-appointment shopping, car sales are down substantially as people delay their big purchases. The fact that the used car market is struggling alongside new car sales is adding fuel to the fire. The result is a drop in used car values leading to lower prices. If you're in the market for a used car and in the position to purchase during the pandemic, should you pull the trigger? 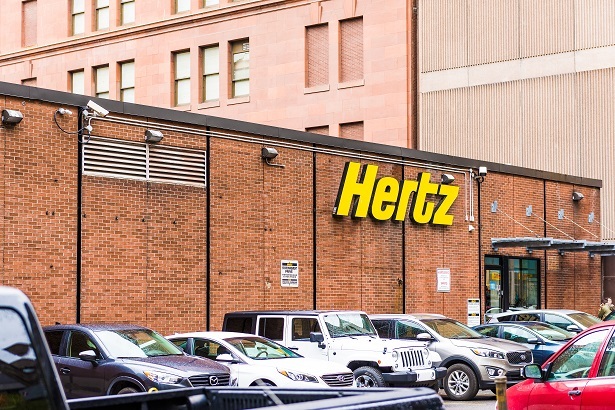 Rental car companies are contributing to an oversupply of used cars due to a lack of demand.

According to Business Insider, used car prices could fall by more than 15% due to the hurdles the COVID-19 crisis has put in from of dealers and the resulting surplus of vehicles. The drop is expected to be even larger than the one during the great recession, however, it is not expected to last as long. Not only are shoppers staying home instead of heading to the dealership, but car rental companies are also contributing to the oversupply. Rental companies like Hertz and Avis are unloading their inventory to raise capital and compensate for the lack of demand due to travel restrictions.

JD Power estimates a 65% drop in retail auto sales for the month of April and the drop could be as staggering as 80%. The auto analytics company predicts that there won't be a rebound until July where sales may be down only 8% from the previous year. Even before the pandemic caused dealerships to shut down their doors, they were already feeling the pain from competitors like online used car shopping site, Carvana. Now, the lack of buyer demand and an oversupply of inventory is putting even more pressure on dealers. 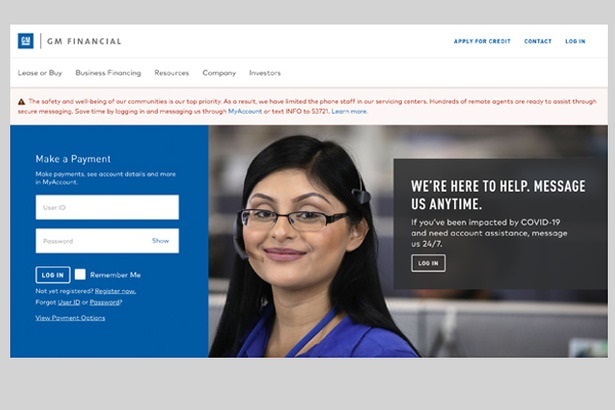 Dealers will not be the only ones in the auto industry affected by the pandemic. Captive lenders (the OEM's financial divisions) will also see massive losses that are likely to reach the billions. According to Automotive News, analysts from JPMorgan Chase predict a loss of $3 billion at GM Financial and $2.8 billion at Ford Credit. “The real losers of the development are likely the captive-finance subsidiaries of automakers like GM and Ford.” said JPMorgan Analyst, Ryan Brinkman.

As used car supply grows and dealers look to reduce inventory, is it possible that car shoppers can come out as the winners in this pandemic? Not without a few caveats. Despite the prediction that used car prices may fall as much as 15%, that hasn't occurred as of yet. According to Cox Automotive, retail used-vehicle prices as of mid-April are off by just 1 percent, while wholesale values are estimated to be down 10 to 12 percent. 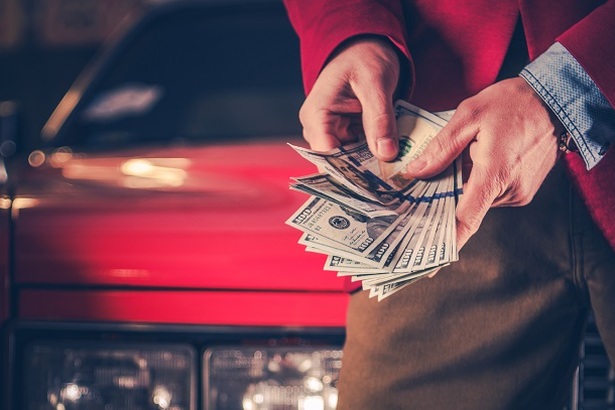 Used car prices may be dropping, but so are trade-in values.

Before deciding to purchase a vehicle during the COVID-19 pandemic, you'll want to make sure a local dealership is open for business. Some dealers' sales departments are operating, but others have shut down sales entirely. Call ahead to ensure a nearby dealer is open and schedule an appointment to go in. Don't bank on getting a great deal automatically because dealers are still looking to make as much off each sale as possible in these tough times. You should call or email multiple dealerships to compare prices on the vehicles you're interested in.

Finally, you'll need to consider that the value of your trade-in may not be as much as you think. According to Automotive News, prior to the pandemic, auto retailers were eagerly trying to build up their used car inventory by buying costumers' vehicles. That has all changed in the current landscape, as many dealers are approaching trade-ins with caution. So while you may be able to find a good deal on a used car during the pandemic, your trade-in will likely bring in less money than you think.