Here's when Tesla, VW, and the Detroit 3 Aim to Restart Production

Is there a light at the end of the COVID tunnel for OEMs? 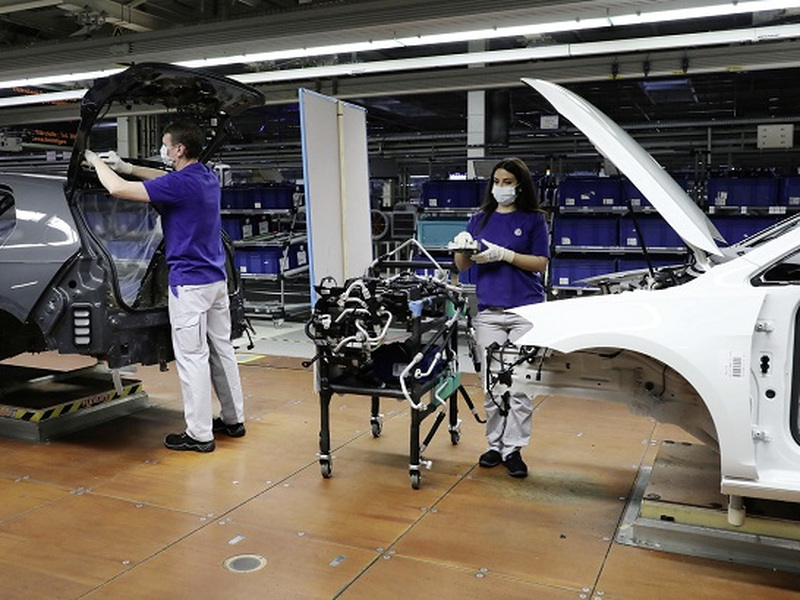 Volkswagen resumed European operations and targets early May for the U.S.

The automotive industry has been slammed by stay-at-home orders from all sides. Since March, OEMs have ceased vehicle production at their U.S. plants, dealership showrooms have closed, and car sales have fallen drastically. As several states start to loosen restrictions, automakers see a light at the end of the tunnel, carving a path to resume production. Unfortunately, it may not be as soon as they had hoped. Here's when VW, Tesla, and the Detroit 3 (FCA, GM, and Ford) aim to start building vehicles again. 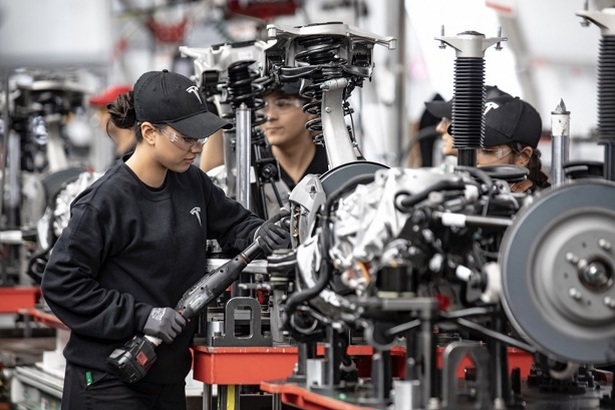 Tesla told workers to return this week, but now the automaker is backpedaling.

The California-based luxury EV company was scheduled to restart production of the Tesla Model S, Model X, Model 3, and Model Y vehicles at its Fremont, CA location this week but that plan has come to a screeching halt as the health orders in the Bay area have been extended past the estimated May 4th timeline.

According to CNBC, Tesla's Fremont factory employees were initially told they will go back to work on April 29th, but subsequently received an email from HR stating “Per the direction of the executive leadership team, we will not be returning to work Wednesday, April 29. Please disregard all communication and directives on returning to work this week.” While Tesla has not commented on a new restart date, it will likely not come until later in May. 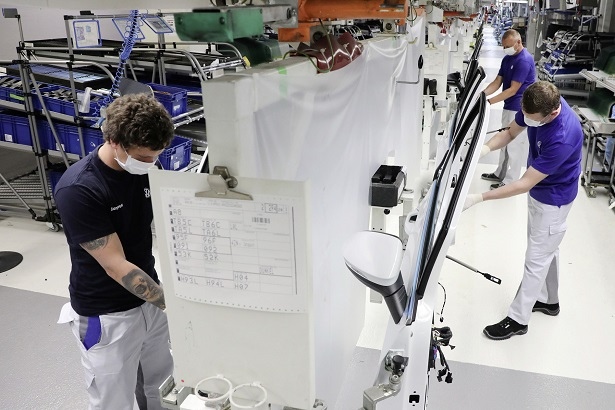 Volkswagen has resurrected production at its plants in Slovakia and its largest plant in Germany with a plan to resume production in other countries, including the U.S. in the coming weeks. In a press release on April 15th, VW stated that it aims to resume production in the U.S. under strict safety guidelines to protect their employees. Volkswagen Chattanooga announced plans for employees to return on May 3, after a 6-week shutdown. The production will be restarted in phases and ramped up gradually to ensure safety.

90 additional safety measures including new personal protective equipment, temperature checks, six-foot distancing barricades, and increasing disinfection frequency of all contact surfaces will be put into place at all of Volkswagen's plants.

“We’ve dedicated the past several weeks to implementing stringent health and safety measures,” said Tom du Plessis, president and CEO of Volkswagen Chattanooga. “After assessing the current situation, we’ve decided to resume production under clear safety measures and with the health of our employees as our highest priority.” 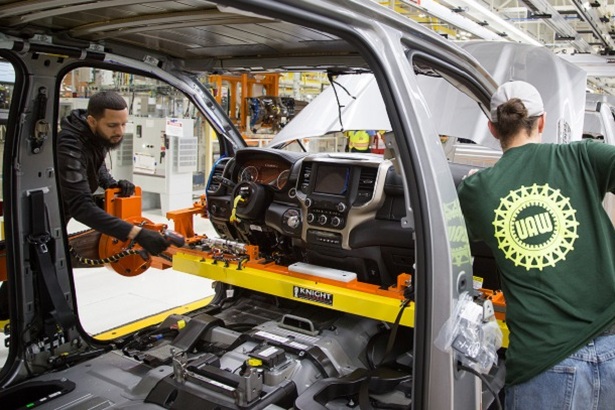 Detroit-based OEMs Ford, GM, and FCA have targeted a production restart date of May 18th after Michigan extended a stay-at-home order through May 15th. FCA, the parent company to Jeep, Dodge, and Ram had its sights set on May 4th to resume, but the stay-at-home extension and pressure from United Auto Workers have put that plan on pause. UAW argues that restarting operations in early May is too soon and endangers the safety of its members.

FCA spokeswoman, Jodi Tinson, said: "It is important that our employees feel confident that all precautions have been taken to ensure our facilities are safe, secure and sanitized when production resumes. In light of the updated state stay in place orders, the company is re-evaluating its plans to resume its North American operations and will communicate new restart dates in due course."

FCA, GM, Ford, and UAW have not officially agreed to the May 18th restart date, but are actively working towards safety protocols and joint guidelines to protect workers. GM and Ford have assembled a small team of workers on a volunteer basis to prepare factories for the restart, training them on the new safety measures. Although the mid-May date is yet to be finalized, the path to restarting production is being paved by the Detroit 3, offering a glimmer of hope in the midst of a crisis.