The Baby Raptor is smaller than its sibling but still ferocious 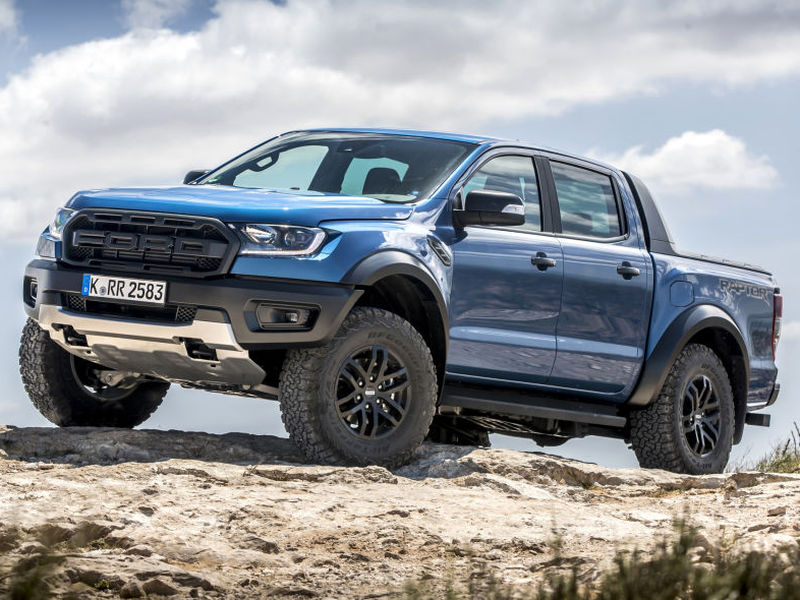 It's the Ranger we want. The one we deserve.

A couple of years ago, we got wind of the Ranger Raptor small performance pickup truck that was allocated to foreign markets only. Well, it seems Ford has changed its mind from the decision not to sell it in the states because we already had the bigger F-150 Raptor. Although the little beast hasn't been finalized yet, work is underway to get it ready for production. Word is that a few North American Ford employees are already on the development team, which means we could actually see it here. 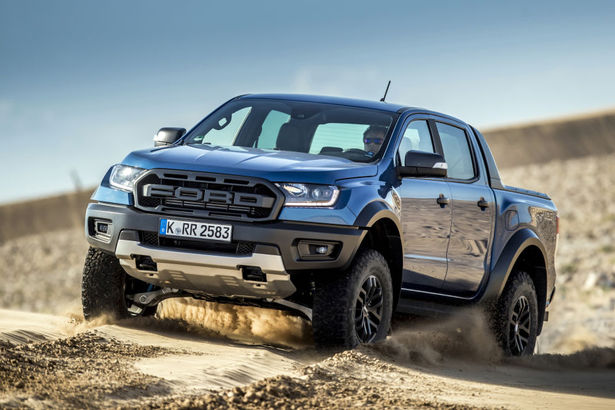 The Ranger Raptor will be an offshoot of the next Volkswagen Amarok pickup truck, another vehicle that we don't get here, unfortunately. The Amarok, however, is actually being designed with the American market in mind, which means things could change there, as well. Pickup trucks, after all, are super hot here, and even the likes of Hyundai are getting into the game with its Santa Cruz lifestyle truck coming soon. 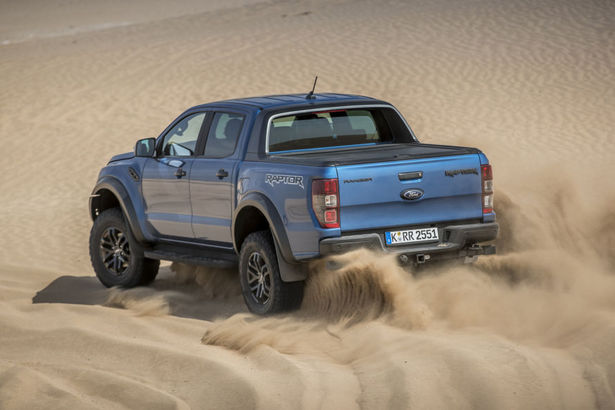 The details we haven't aren't much different than the last time we took a look at the Ranger Raptor, except for more power. 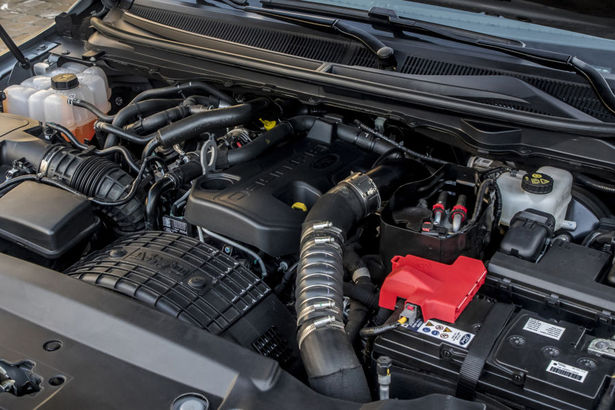 325 horses should be plenty to get you into and out of trouble.

Rumor has it that the brand will use a more powerful motor thanks to the use of twin-turbocharging to the tune of 325 horsepower and 400 lb-ft of torque. That's way more than the stock Ranger's 2.3-liter turbo-four that makes 270 horses and 310 lb-ft. While it doesn't approach the current F-150 Raptor's big 450 horsepower, the Ranger Raptor is smaller and lighter than its big brother. It's also rumored that the next F-150 Raptor will get a V8. 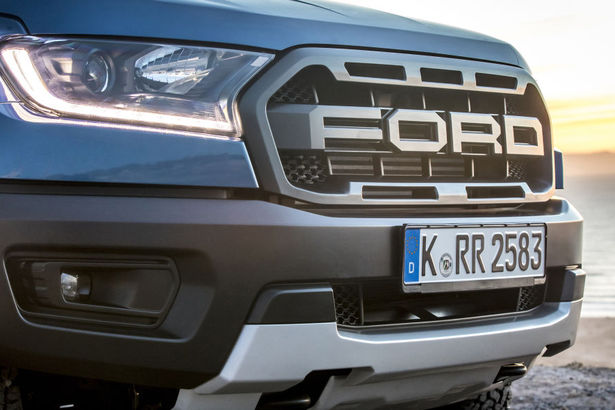 It looks like foreign markets will actually get a lesser-powered engine, possibly the 2.0-liter turbodiesel four-cylinder we talked about back in 2018 with 210 hp and 369 lb-ft of torque. We're not surprised that the smaller off-road monster won't see a diesel engine here in the states, instead only a gas version that will have just one engine option.

We're not huge fans of the rather low-rent stock Ranger's interior, but it looks like the Raptor will be a bit sportier with bigger bucket seats with suede inserts, a more aggressive racy steering wheel with bigger cutouts and a red center stripe at the 12 o'clock mark. Raptor logos on the seats will further set it apart. 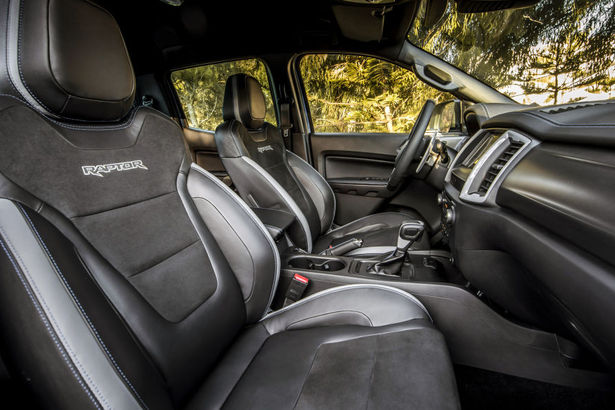 Ford is not making it official yet, so for now we only know that the possibility is still on the table in the form of actual North American Ford engineers working on the Ranger Raptor, but that's very good news. We're guessing the truck will do really well here for the enthusiast market. It should sell in other markets next year as a 2022 model.

Do you need a good small pickup truck? Read our review of the stock Ford Ranger 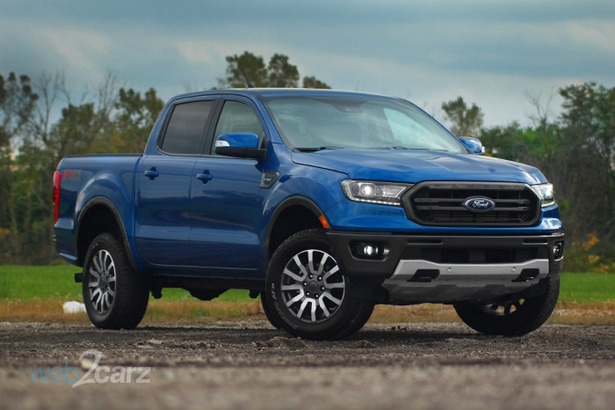