Dodge, Fiat, Chrysler are Spared in the Stellantis Merger

These underperforming brands aren't on the chopping block 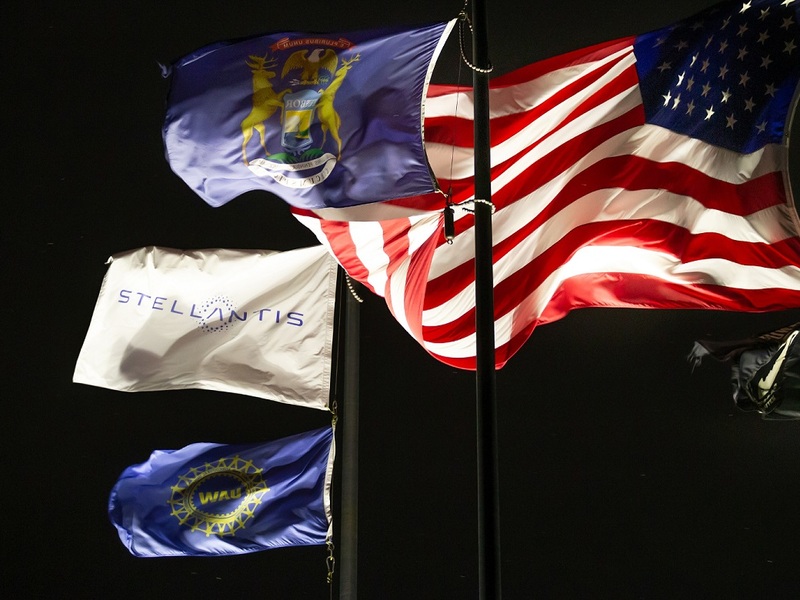 It's a momentous week for Fiat Chrysler as the merger with Europe's PSA Group is officially complete. The Stellantis merger creates the 4th-largest automaker in the world, encompassing a whopping 14 brands. While successful FCA brands like Jeep and Ram were not perceived to be in danger, the rumor was that struggling Fiat, Chrysler, and Dodge could be slashed. FCA employees and fans received good news as Stellantis CEO, Carlos Tavares, gave his press conference following the merger. No major changes including cuts to brands, factories, or jobs will result from the deal. Instead, Stellantis will focus on making struggling brands profitable while going full throttle on electrification.

FCA and PSA Group have merged thanks to a $52 billion dollar deal that was finalized on June 16th of 2020. The new parent company is named "Stellantis" which draws from Latin and means "to brighten with stars".  Headquartered in Amsterdam, Stellantis will have combined annual sales of about 8.1 million vehicles and annual profits of about $14.5 billion. The company sells vehicles in more than 130 countries with plants in more than 30.

Joining former FCA brands like Jeep, Dodge, Fiat, Chrysler, Maserati, and Alfa Romeo are European brands previously under the PSA Group umbrella. These include Citroën, Opel, Lancia, Peugeot, and Vauxhall. Prior to the merger, there was talk of French-based Peugeot returning to the U.S. for the first time since its departure in 1991. Squashing the rumors, Stellantis' CEO made it clear that his focus will be making underperforming brands successful instead of bringing new brands to the states. "We don't need to introduce more brands than the ones we have in the U.S.," said Tavares. 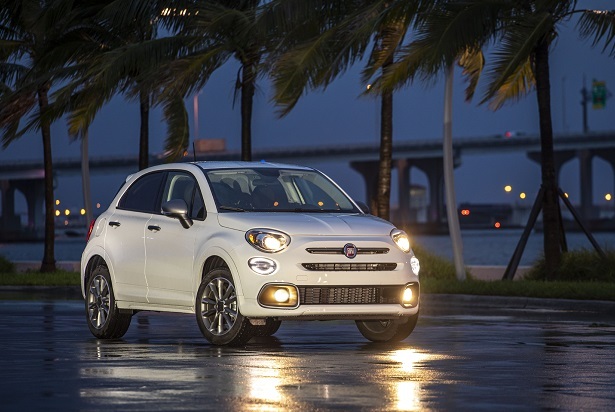 Stellantis' leaders have their work cut out for them due to some underperformers. As of the fourth quarter of 2020, Fiat's annual sales were down 53% with only 9,200 units sold, and only one model remains in the U.S. at this time. Dodge sales are down 37%, while Chrysler and Alfa Romeo only have a couple remaining models in the U.S.

The fact that none of these brands are being cut reinforces Tavares' commitment to growing each brand to greater profitability while protecting each one's identity and the jobs that come with it. The plan is to improve marketing for underperforming brands along with product offerings through shared resources and sister vehicles. The larger scale of Stellantis will allow the automaker to add models in a more profitable way by sharing platforms, powertrains, and R&D. 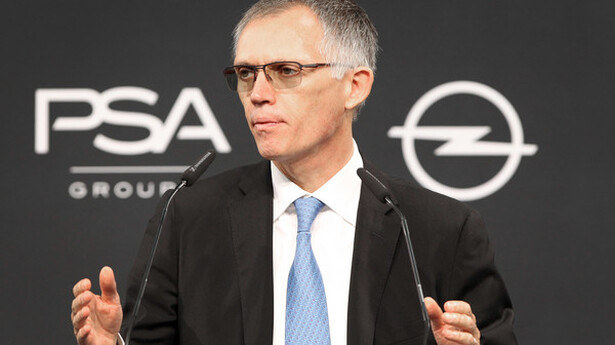 When it comes to saving struggling brands, it's not Carlos Tavares' first rodeo (image: Zimbio)

Why is Tavares so confident in his ability to revive these brands? Mainly because he's done it before as CEO of PSA Group. Opel had once been a struggling brand under GM, losing $20 billion over two decades. Less than a year after PSA Group purchased the company, the losses turned into profits, making $583 million in the first half.

What Does the Future Hold? 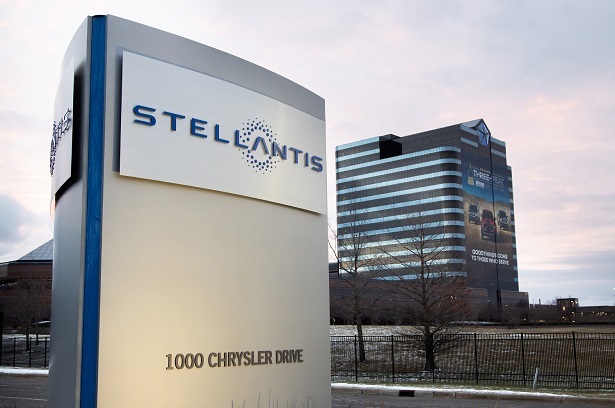 Visit the Stellantis website, and the first words you'll see are "At the Forefront of a New Era in Sustainable Mobility". Along with growing each of the brands in the newly merged portfolio, the automaker has its sights set on electrification. There are 29 electrified vehicles currently available among its 14 brands, and the company plans to introduce 10 more by the end of 2021 to meet the growing demand of the electric market. The upcoming Jeep Grand Wagoneer is just one example, with its plug-in hybrid powertrain. 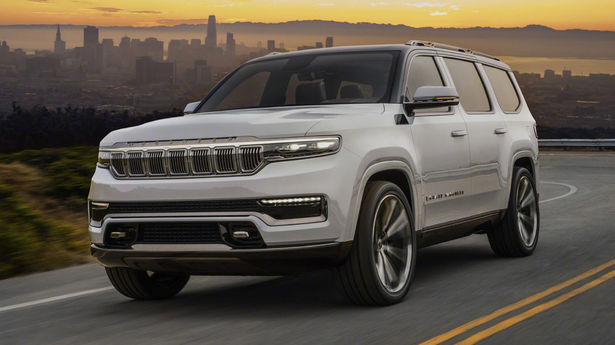 Stellantis will be lead by 9 management teams that will create strategic plans for profitability across its global brands. Another area of focus will be to expand the automaker's presence outside of its well-established regions including Europe, North America, and Latin America. The goal is to tap into key opportunity markets such as China, Africa, and the Middle East.

Finally, the company will take advantage of economies of scale and create synergies that maximize profits without slashing jobs. Cost savings should be realized without plant closures thanks to "smart purchasing and investment strategies, optimizing powertrain and platform utilization, applying cutting-edge R&D and a continuous focus on manufacturing and tooling efficiencies" said the company in its press release. This means employees of brands like Fiat can breathe a sigh of relief, at least for now.